If you’d like to help, please consider giving to Ukraine Crisis Fund

Your browser does not support our Flash emulator.

Please use a modern browser such as Chrome, Firefox, or Microsoft Edge.

Stoneage Assassin is a dark tale of revenge that takes place in a prehistoric age.
As the player you take the role of the father who had his daughter kidnapped in
the middle of the night by hunters. After being left for dead by the hunters the
father is full of grief and obsessed with revenge. Years later he then receives
a mysterious message on his cave wall in the forms of drawings. Once deciphered
it appears that someone wishes to help him and has left him a makeshift sniper
rifle to aid him in his quest for revenge. As the player you must complete a
series of missions that will each get you closer to the one responsible for
kidnapping your daughter and may still know her whereabouts.

In the game you must your sniper rifle and ammo to strategically complete each mission using the details in the brief as a guide. Using the mouse to aim, left mouse button to shoot, x and z keys to change ammo you must ensure that only your targets are hit. You must be patient and careful to not hit any innocent people.

Mission will fail if:

Mission conditions are not met as described in brief.

Know of a helpful wiki for this game?

Share the love and email us at Feedback@ArmorGames.com.
Commenting Rules & Guidelines
Profile All Games 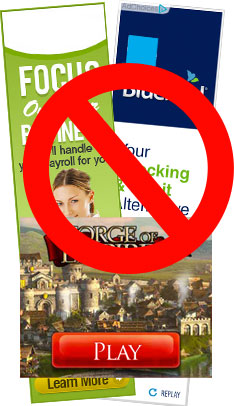 Hate ads on your game page? So do we! Ads are distracting, can get in the way of your gaming, and sometimes slow down your computer.

Sign-up for Ad-Free Gaming and get rid of ads for as long as you choose.

Why does Armor Games have ads?
Making original games costs a lot, and whenever you visit this website, we pay bandwidth charges. Ads help pay for these.

It appears there may have been an error with your purchase. If you need further support please contact us.